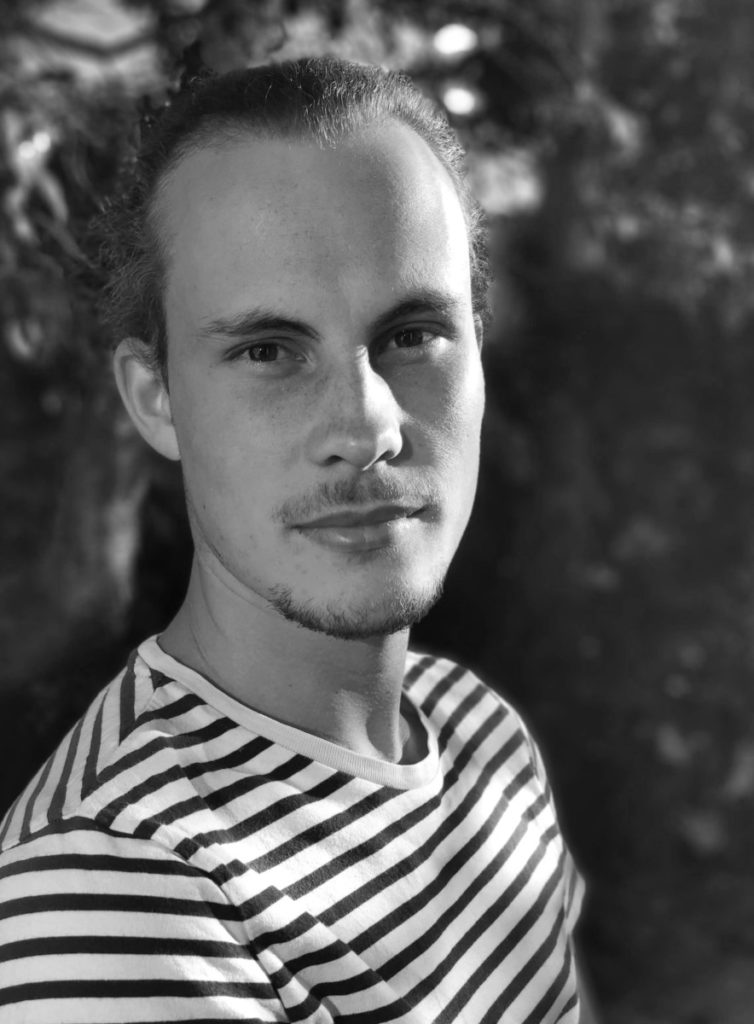 After getting a baccalauréat with honors (British A-levels) in economics and social science in 2013, I decided to start wood arts studies, which have been a real vocation for me for many years.

I entered “Lycée des Arts du Bois” school located in Moirans-en-Montagne (France) in 2014, where I got in five months a certificate of professional competence in woodturning. I also did an eight-week internship at the company of the French woodturner Jean-Renaud Scordia, who is “Meilleur Ouvrier de France” (Best Craftsman of France).

Meanwhile, in june 2014 I also took part of the contest “Un des Meilleurs Apprentis de France” (Best Apprentice of France) in woodturning, for which I won the gold medal, the national first price.

In May and June 2016 I did a six-week work experience at Philipp von Hase’s furniture design and making studio, called “Furnature and Freedesign“, in Bergen, Norway. This internship was really enriching and we designed a three-legged wooden stool, called Omera.

From 2014 to 2017, I studied cabinet-making, art and design at “Lycée des Arts du Bois” in Moirans-en-Montagne, France. I was granted with a “Diplôme des Métiers d’Art” in June 2017, a high degree in decorations and furniture, specialized in cabinet-making.

In October 2017, I was granted the first regional price by the French Institute of Arts and Crafts, for my piece of furniture called Fungi.

With a strong connection to the origin and purpose of materials, my works initiate a dialogue between natural material and innovative concepts.